Take control of your health and start feeling better TODAY! 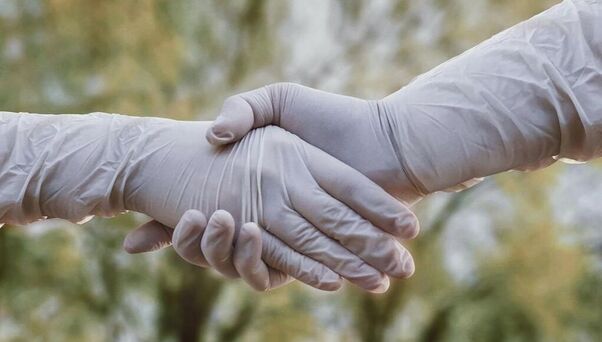